Today I wake up with a notification about a great new video from Techmoan. This time is more an educational video, and it talks about how prerecorded cassettes were made in the 90s using new digital duplication bins. 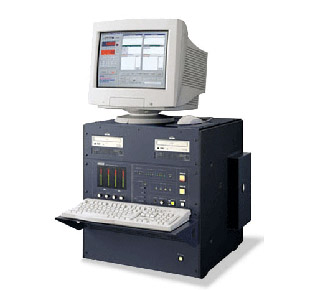 An Otari digital duplication bin, one of the commonly used machines to duplicate cassettes in the 90s.

In those years majority of people gradually lost interest on cassettes, in favour of the new CDs, so global sellings were going down. And so the big music labels were putting interest in finding a way to push them up again. So new systems to duplicate cassettes with more quality were released, like the DIGalog.

But, as I talked about in the post, I was wrong… 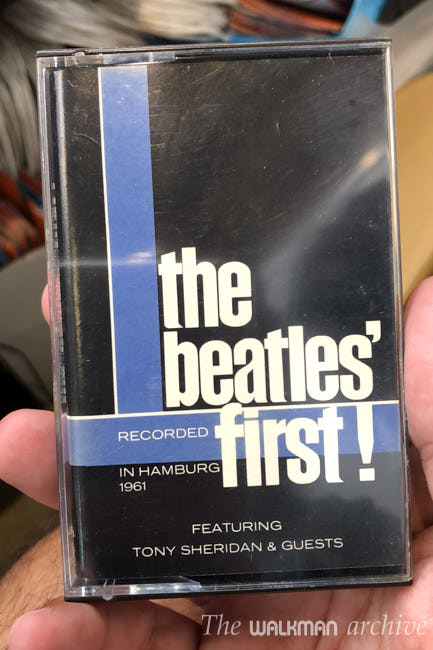 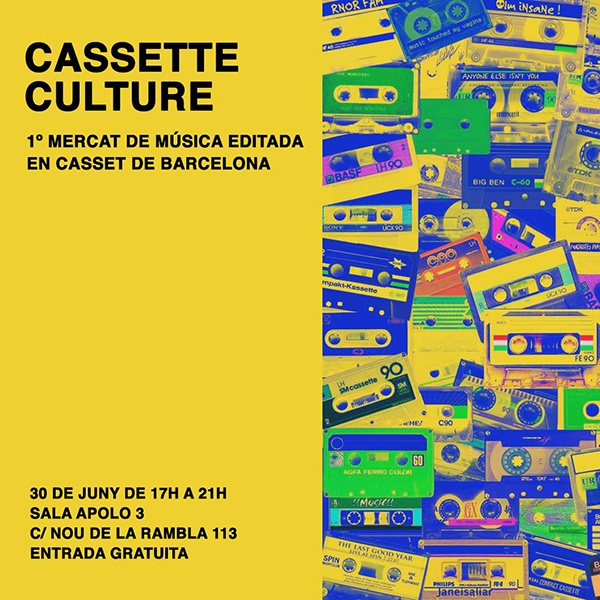 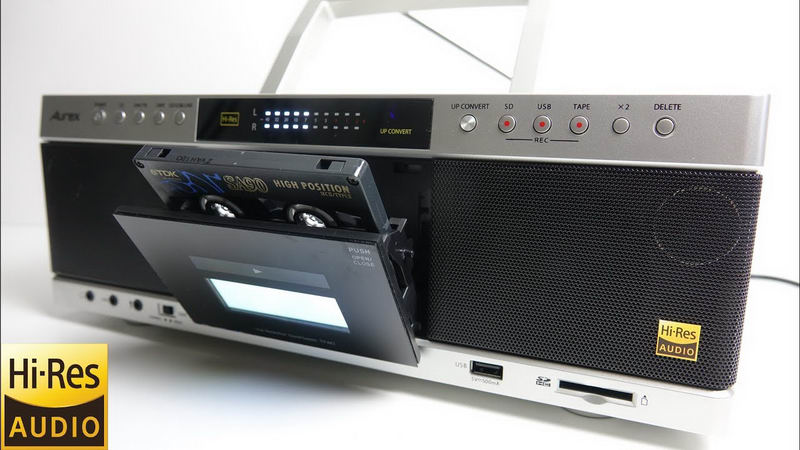 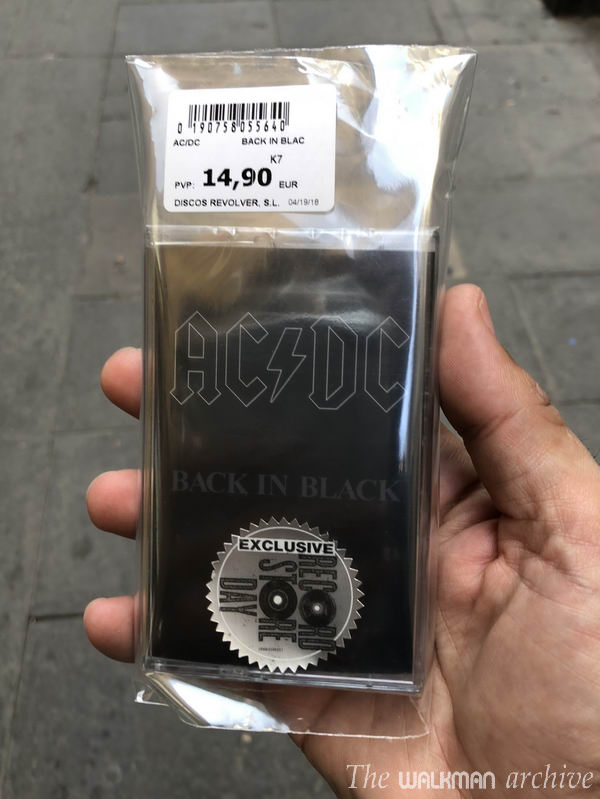