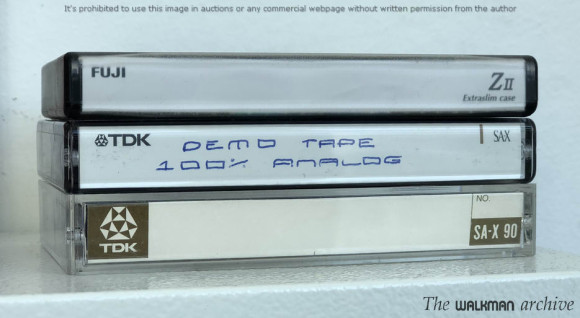 New version of the J-card template 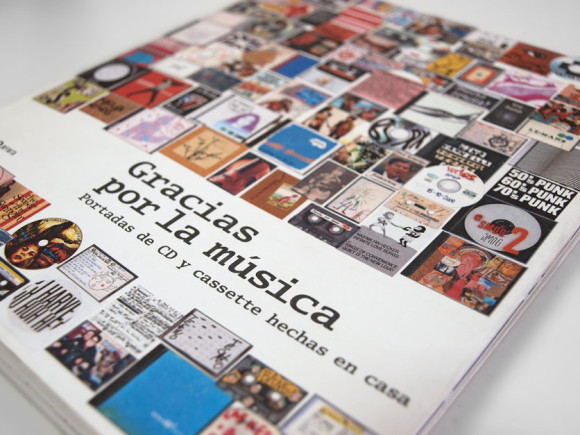 I’ve just  found a nice page that shows a wonderful book made only with music covers from custom made J-cards, mixtapes and CDs. Actually is made here in Catalonia where I live, which made me double happy. I love to watch such tape art, really. I’d spend countless hours looking to every one of these […] 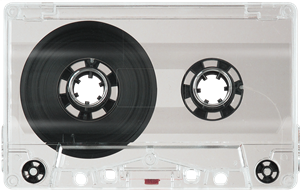 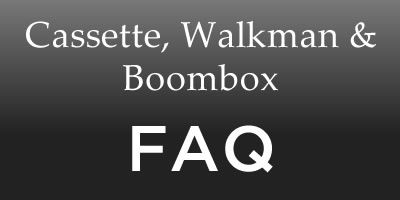 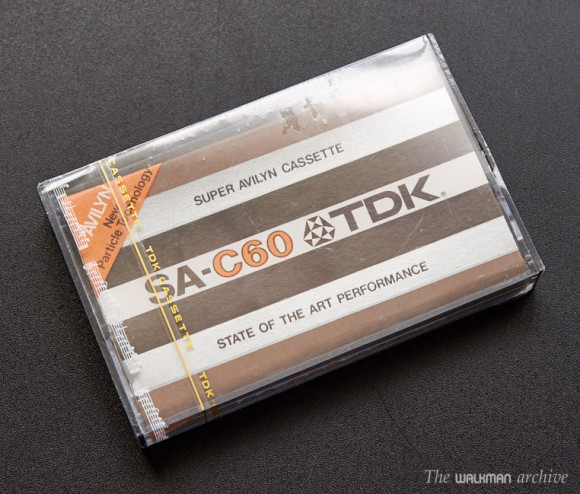 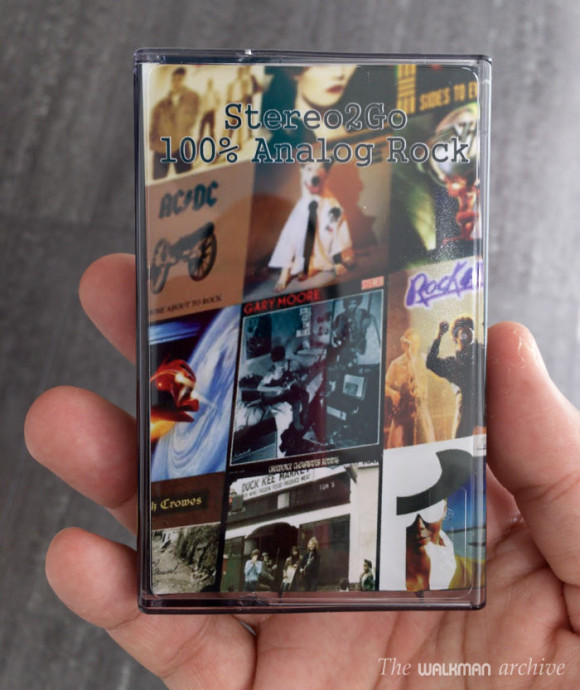 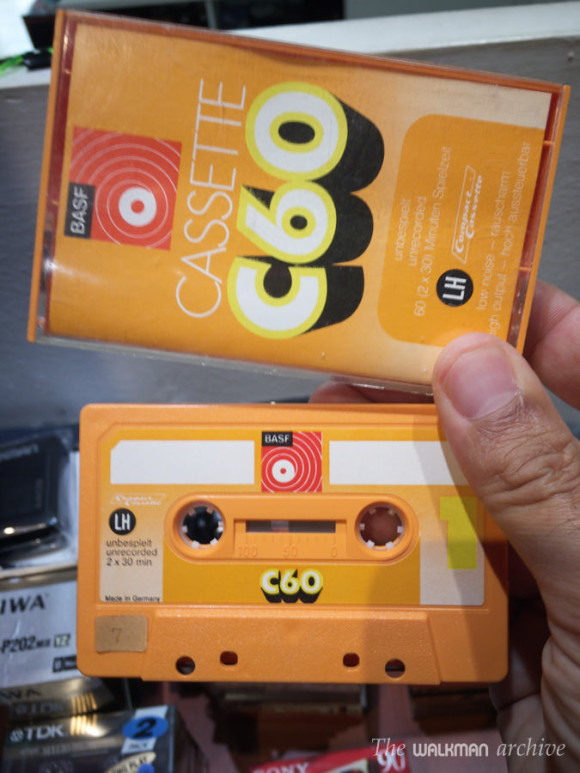 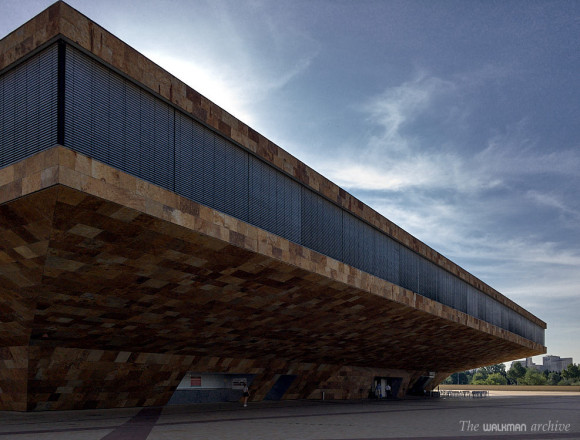 This weekend I’ve been invited to join an extraordinary event here in Catalonia (Lleida, actually). The meeting was started by Sisco (aka Stersa at Auriculares-hifi.com forums) and the place was the Llotja at Lleida, which is an impressive building: The meeting consist in just sharing our equipment and experiences and enjoy as much as you can. […]