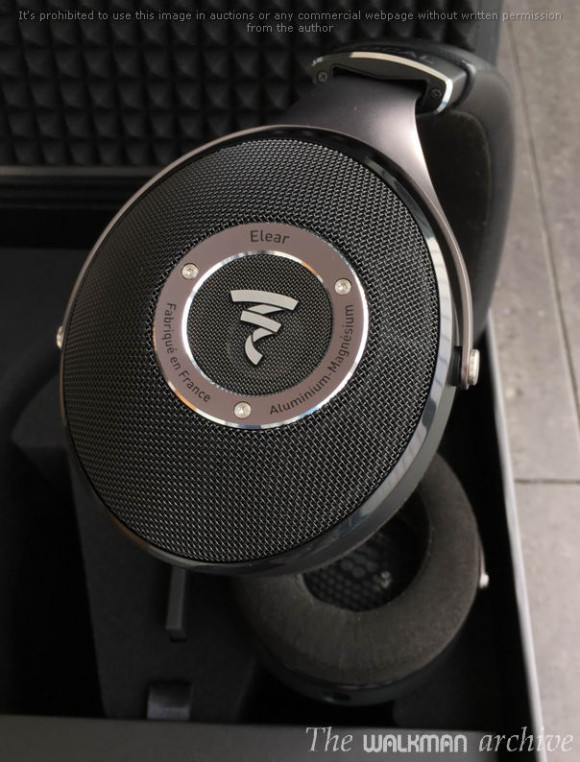 A few months ago, I read about the launch of a new headphones from Focal, a French brand that carries many years manufacturing speakers, but with zero experience in headphones.

At first glance they did not seem something relevant to me, except because of who wrote about them was Tyll Hertsens, main author of Innerfidelity, whom I have great respect for his enormous knowledge of the subject.

If he said things such as “I’m disoriented” or “this headphone is a game changer“, even if it comes from a company without experience, means that something important is happening.

That occurred at the end of July. Now in February 2017, I found an article about them and looked if any store in my city would have them to have a listen, and the was only one. So I called them on the phone to confirm if they had it in stock and it could be tested, and they told me Yes, so I picked up my super-D6C and one of my best recordings in a TDK SA-X (from vinyl) and went to the store.

The first impression upon seeing the headphones display is shocking. I believe that I had never seen so many good headphones together! 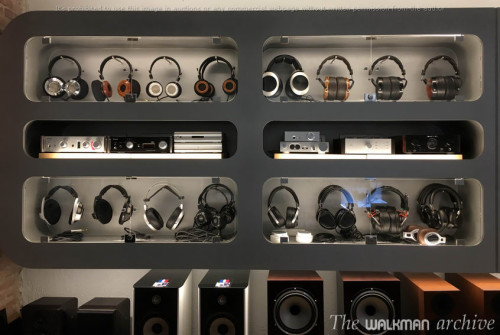 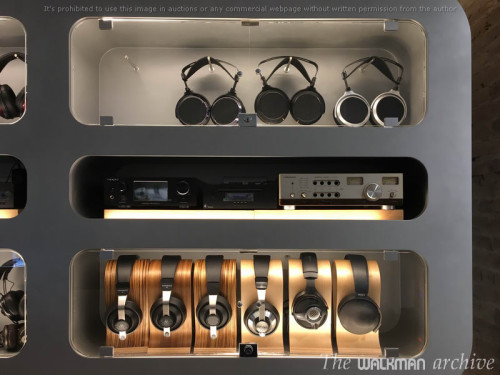 One of the employees attended me very kindly and took the Focal Elear out of the display. When I pull out my walkman from the bag he was astonished and told me that he had never seen a walkman like that. I explained that it is a professional model and has a stunning sound quality. As I saw him I was so curious, I put the tape in and let him listen first. Upon the face he had put and how he nodded, it seems that the D6C surprised him very pleasantly with its sound quality… 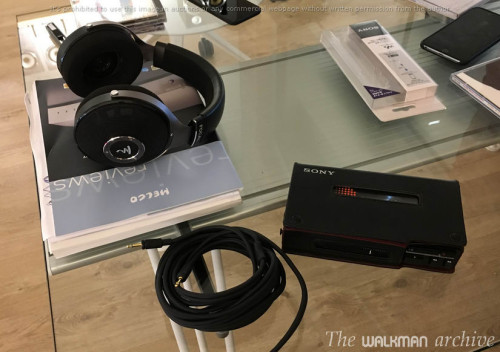 I took my Sennheiser 650, which I have next to my 540 Reference Gold as a reference flat and uncoloured sound. My favorite headphone so far is the 540 which, although it has rather less sensitivity than the 650 (causing need to turn up the volume considerably more), I feel that has a response that is virtually identical to the 650, but with a little more than punch in the bass. The sound is extremely wide, detailed and neutral.

After listening to the SA-X with the 650 for a minute, I changed to the Focal and what left me astonished is the impressive punch that the battery has and -in general- the sharp sound. Tyll was right: this headphone has a punch  that I’ve never heard until now, approaching their response so much to a good pair of speakers with a good amplifier. 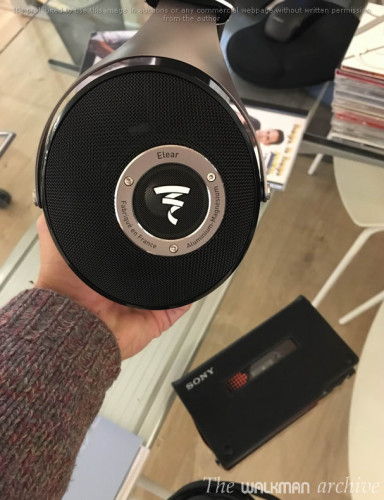 It is true that many audiophiles prefer to listen to a good pair of speakers rather than to headphones, because the spatial image is wider and the punch is clearly stronger. But it is also true that the headphones offer clear advantages: there’s no need to have a acoustically perfect listening room, they have a more intimate sound, and a level of high definition, with which you can hear even the finest details.

The Focal Elear –as Tyll says-, arrive to change the game, because with these headphones slight battery punch won’t be a disadvantage anymore. 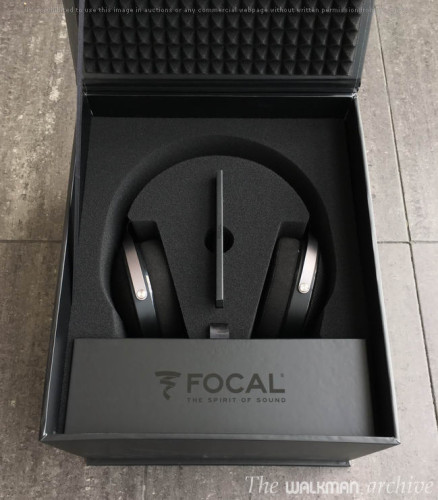 The Elear have a sound that are really close to perfection. I have spent some time comparing the with my other headphones, and I really have the feeling that this headphone hardly has defects, while everyone else has any.

For example, the GRADO SR325 have a very sharp sound, but not too open. I modified mine with them extra large pads and this was solved, but even so they have a too bright sound and lack bass.

The Beyerdynamic DT990 have an amazing quality/price ratio and sound frankly well, but if you are looking for a neutral sound, this headphone has a clear profile in “V” and the image that projectes not is so wide as others.

The Sennheiser 650 and the 540 have a very similar, incredibly neutral sound that I love and I think is fantastic to evaluate the quality of the recordings, recorders or players. But it gets a little hard to get used to the famous “Sennheiser veil”. Once you accustomed, then yes, it is fantastic. They only lack a bit more bass, although that is something that I think now after hearing the Elear.

The AKG 702 have a sound with a more than moderate “V” profile and it goes very well for recordings or albums from the 60 or 70 with a rather dull sound, but compared with the 650 or Elear, have a somewhat hollow sound.

The Sennheiser HD800 have an extraordinarily wide and detailed sound, but they lack something that I don’t know very well how to describe what it is, that causes you to not enjoy listening to them. It is not to be annoying (at all), but they just don’t engage and make you enjoy. I have pending to do the Anaxilus mod to see if the sound improves.

The SONY MDR-3000 have an impressively wide soundstage. The largest of my collection of headphones. And a truly impressive sound, but are not very neutral; rather, they have a very bright sound, in line with the SR325.

The Elear have almost everything: a sound that engages, a moderate profile in “V”, an impressive punch on drums and a serious thick bass that fills so much. But it also has clean and crisp highs and a perfect mids, as well as a correct soundstage (not as broad as the HD800 or others). In short, an almost rounded headphone!

PS: They guy offered me if I’d like to test another headphone from the display. He first suggested the SONY MDR-Z1R, telling me how good they are and how extraordinary they sound. However, the price was more than double! Upon I put them in my head, a few seconds were enough to realize that they didn’t sound as good as the Elear. Not even close. So I told him I didn’t like their sound at all.

Then I asked for the GRADO GS1000, which I’ve hear many people talk about. Upon I put them in my head I’ve heard a well balanced sound, not as bright as the 325 but couldn’t stand up to the Elear. The latter has far more punch in the bass and thicker sound for much less money.