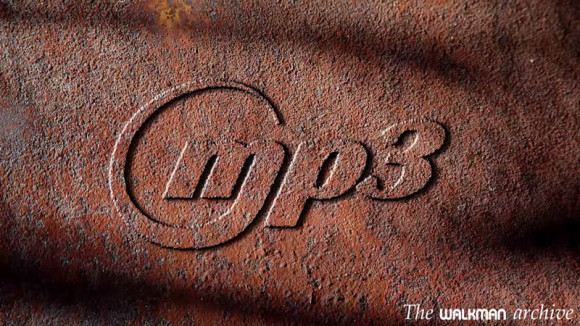 But now, 22 years later, the MP3 truly is dead, according to the people who invented it. The Fraunhofer Institute for Integrated Circuits, a division of the state-funded German research institution that bankrolled the MP3′s development in the late ’80s, recently announced that its “licensing program for certain MP3 related patents and software of Technicolor and Fraunhofer IIS has been terminated.”