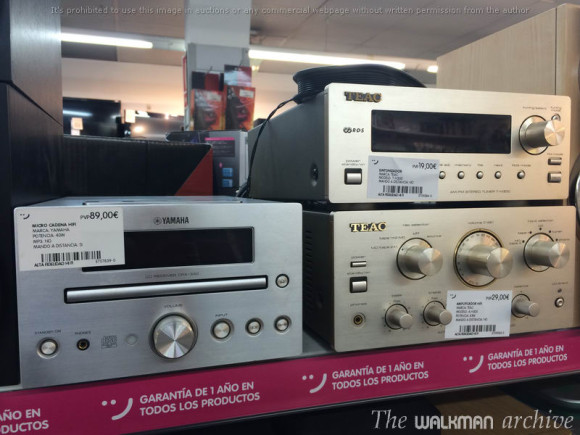 Here comes another bunch of photos of another good 2nd hand store: 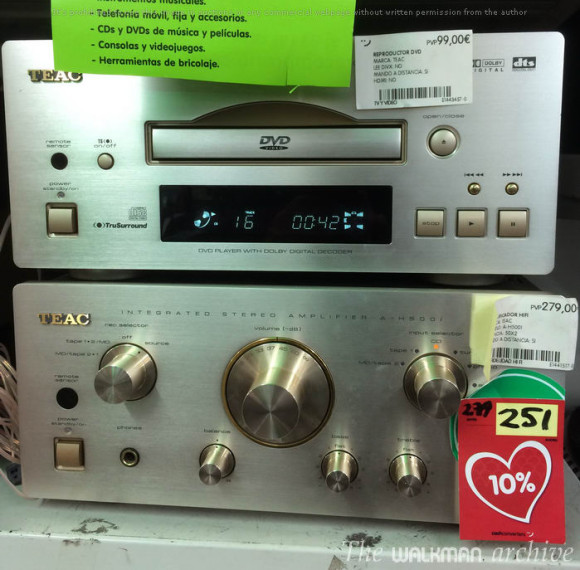 Here are a bunch of photos I’ve took in several visits to this good store: 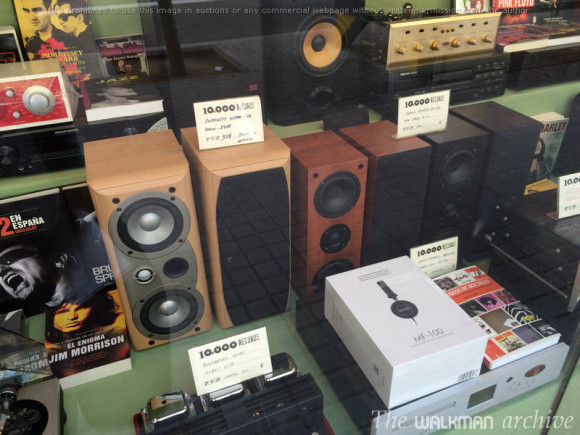 Here are some photos of another very nice store here at Barcelona: 10000 records:

Here are some photos I’ve took a while ago at Darthy store (facebook page here): 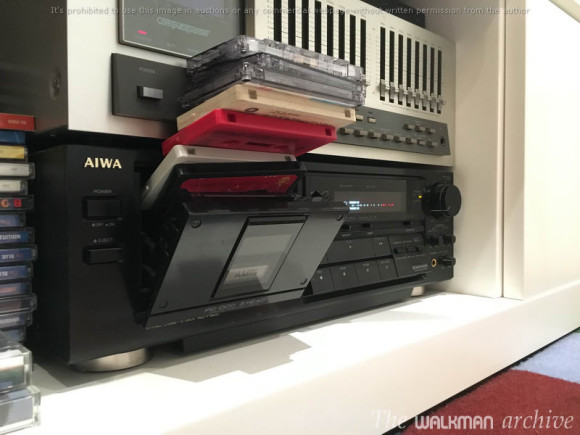 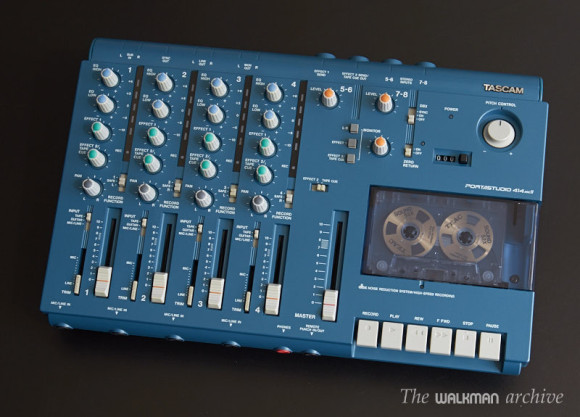 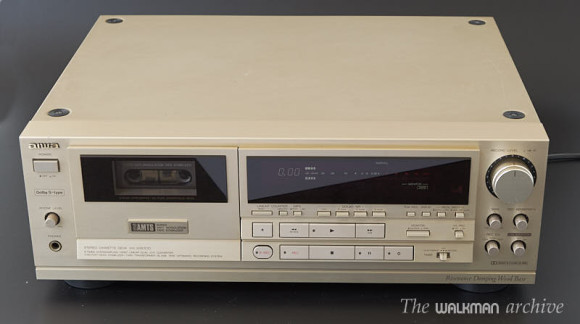 Some months ago I got, thanks to a bit of luck, the most sophisticated deck AIWA ever released, the XK-S9000. I still remember to watch and drool while seeing this piece of beauty in the brochure that I still have saved since 1992. I always wondered how much better can it sound compared to my […]