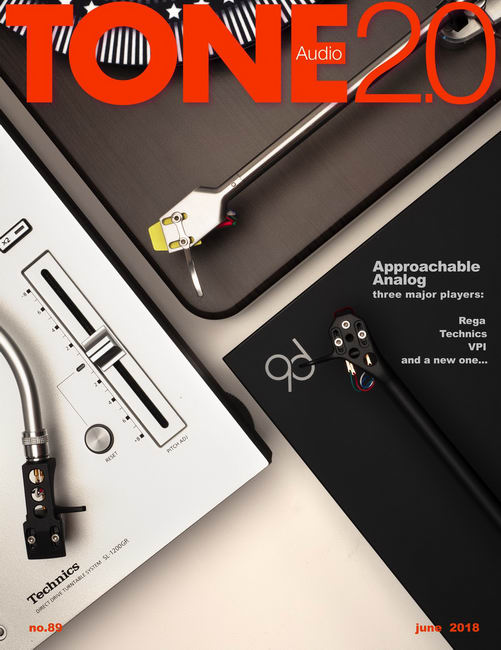 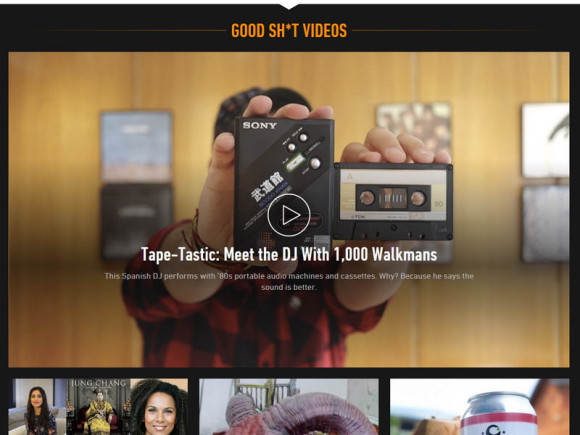 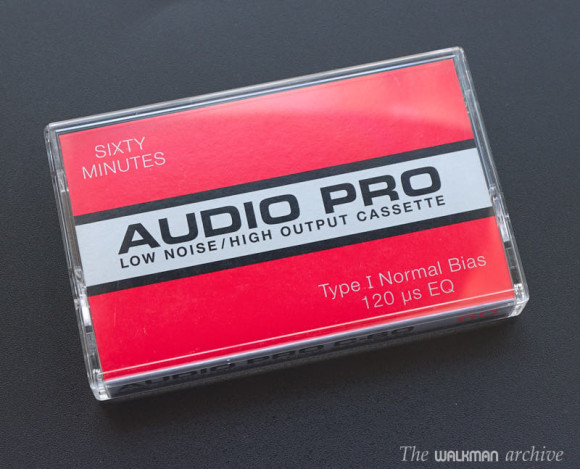 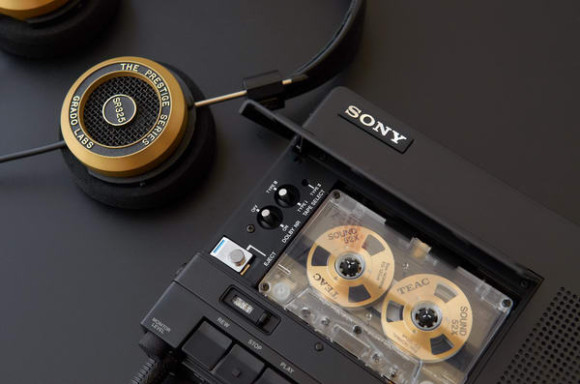 For the tests and reviews I do here, I like to perform both objective and subjective tests. First ones consist in measurements in various ways. For the 2nd one I just listen to music. The question is… what songs are better? No one song is the best audio test. Some have good bass, some good […] 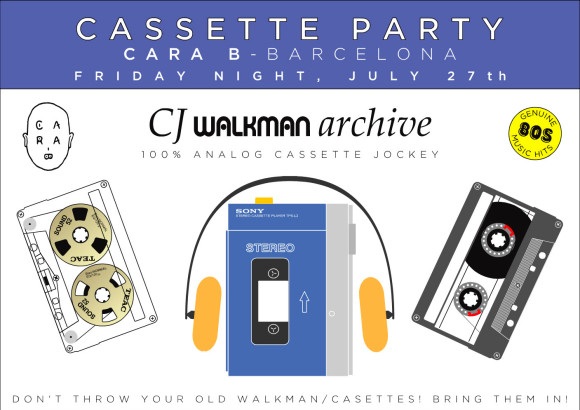 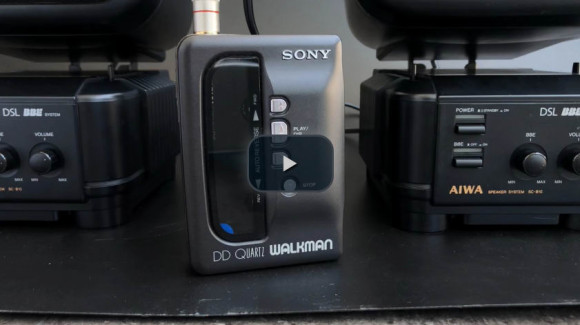 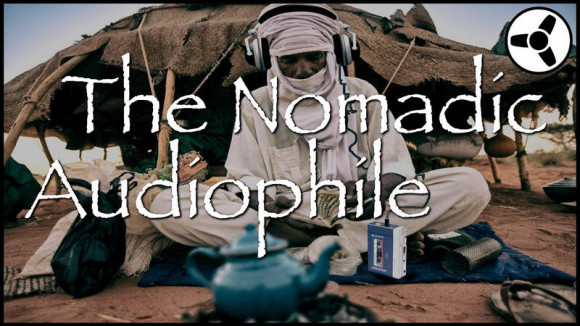 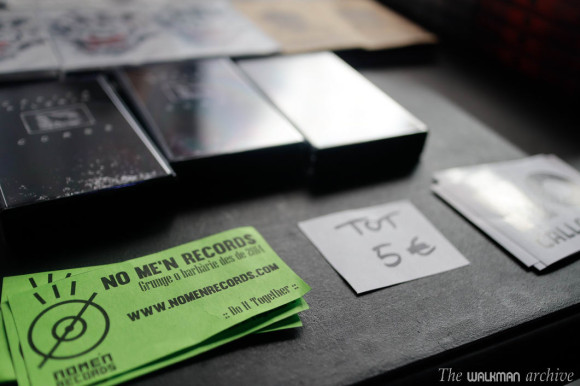 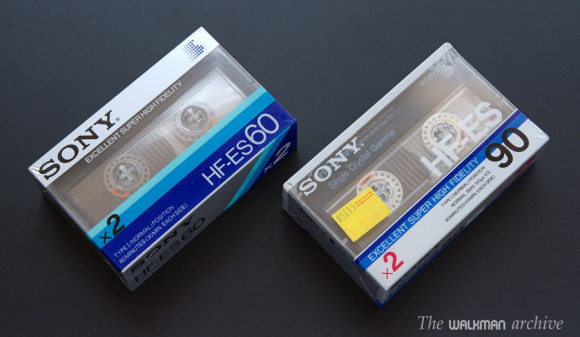